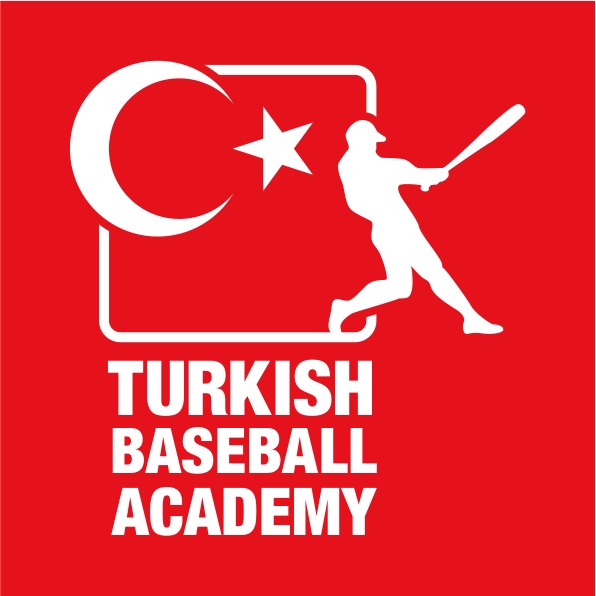 I wouldn’t have imagined that one day I’d be taking my kids to a baseball game, just like any unwavering republican wouldn’t have imagined voting for a democrat at a presidential election. Maybe you heard about the speculations that George H. W. Bush will vote for Hillary Clinton. So you shouldn’t be surprised at all that this guy, who hated baseball at the time he arrived in Canada a decade ago, spent his a several hours’ worth of pay to buy tickets for a Blue Jays game at the SkyDome in Toronto.

My eldest son had just said goodbye to his first year in life when our plane touched the runway at Pearson Airport on a typical freezing February day in Mississauga.  It was a decade later, one month before his 11th birthday, I took him and his six-year-old brother to a baseball game at a lovely September night. Having learned the rules of the game recently, after resisting it for so many years, I truly enjoyed the game joining the thrill of my boys.

I have considerably changed. Baseball is just one thing to mention, but Canada did transform me. I would have changed anyhow no matter which country I had picked as my new home, but Canada has reshaped me in many favourable ways, adding a lot of nicely designed curves on my silhouette.

Having set my foot first time in our intricate world as the son of a middle-class Turkish Muslim family, I cannot say that I was influenced by many opposing ideologies as I was raised up. Life was monotonous; I was thought that what is different was not really safe to deal with. It wasn’t directly mentioned in the textbooks, or in the concerned guidance of my parents, but the thing was somehow embedded in the culture. A Turkish Muslim of the Sunni brand was good enough to be a decent human being. As is the case in many other countries, we were brainwashed during the school years that there was no better nation in the world, and apparently, there has never been one that was superior.

I am not sure whether it was the Hollywood movies, or the sleepless nights watching the NBA final series featuring Michael Jordan and his Chicago gang that made me interested in searching for a future in the west. But one thing was certain; I made up my mind during my university years that I didn’t want to spend the rest of my life in Turkey. That’s how I ended up in Canada…

I feel comfortable to say, after years of breathing the refreshing air of this country, that Canada is possibly the finest piece of land on earth to live for a Sunni Muslim born in Turkey as well as it is possibly the best place for an Indian Sikh born in Punjab, or an agnostic of Italian descent, who was born in Ottawa.

Although, at some point in my younger years, I had already come to the realization that my creed was not the best among others, but just one of many decent ones; I am now convinced that we are all part of a civilization, which is the common creation of humanity spanning over several millennia. And I give much of the credit for that to many “Canadian” friends I’ve been blessed to make over the years, who taught me countless values making me a humble human being. If I were to put it in simpler terms, I’d say: “With a little effort to empathise, you will not find it hard to enjoy a baseball game, while still remaining a loyal soccer fan…”