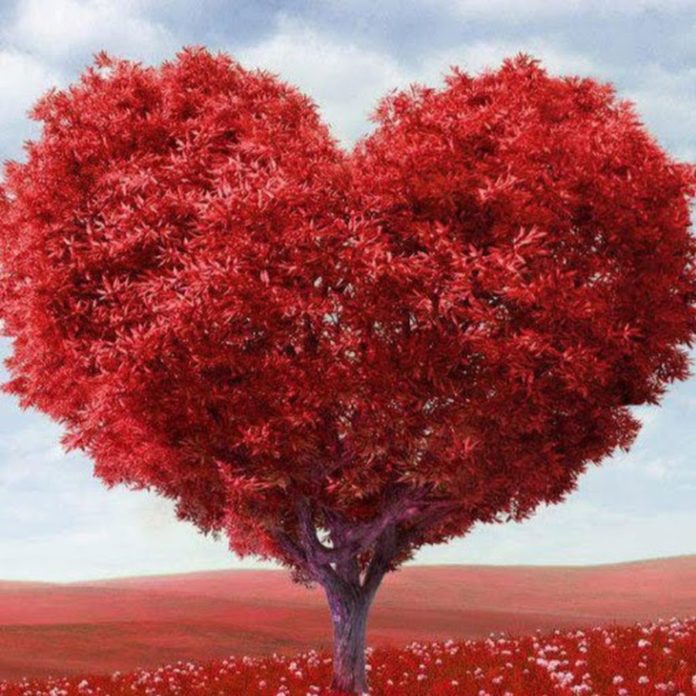 A pleasing coincidence of mutual thought has occurred because some years ago your correspondent was asked why he had not embraced Islam. My reply was that had Jesus and Muhammad ever met they would have got along splendidly. Here is the book to tell us why.

This timely work, which is published during (yet another) period of religious upheaval and widespread misunderstanding, addresses some of the factors that could lead to mutual awareness of a shared religious and ultimately spiritual source. Daniel Hummel, a professor of public administration at Bowie State University in Maryland, has rightly seen the need and provided the insights that could be of great use for an appraisal of Islam and a pertinently related Christianity. One thing is for sure, the author has his heart in the right place and one can only applaud.

The title of this book tells us that under consideration are the numerously similar teachings of Jesus and Muhammad. Quite naturally one would assume that of the essence would be the commonalities of the two men themselves. Both were extremely pious during their formative years. Their inspiration, their receiving, were logically from the same divine source but it should be mentioned that another factor, which was addressed by that divine source, was shared by all of the most prominent monotheist prophets. The four pillars of monotheism, Abraham, Moses, Jesus, and Muhammad, all shared a common concern and, of consequence, a common cause. They were appalled at the falling of their peoples into idolatry and heathen superstition by turning to an outer world and ignoring the kingdom within; for one does not speak to God, one listens. The fallen peoples no longer listened, which meant that they had lost faith – lost trust – in the Word within, in the whisper from the soul, in the still small voice, in the One Almighty God.

The repeated fall through generation after generation among the world’s peoples engendered God’s mission to send, at given historical intervals, a man of His choosing to rectify and bring salvation to an erring humanity. Unfortunately, there seems to be no real success as far as global peace is concerned but Daniel Hummel offers his own plea, which amounts to a consideration of the facts that have perhaps been overlooked or ignored. Put into common parlance one could ask, “Come now, are we really so different?” The answer is obvious because we are all, irrespective of faith, of a less than perfect genus and Daniel Hummel investigates and compares the pertinent parts of the Bible and the Qur’an to show where salvation from our present plight could possibly be found. Moreover, found together. To most minds it would seem a banality to mention that true Muslims have about as much in common with terrorists as true Christians have in common with the Crusades or the Inquisition, and much more. I feel that this is something that should be understood and felt.

At the beginning of Mr Hummel’s book we find a useful list of terminology and this reviewer was pleased to read “Mu’ahid, a peaceful non-Muslim. One who shows no aggression to Muslims or seeks to hinder the spread of Islam. It is forbidden in Islam to harm this person.” This is obviously a relief. I nevertheless beg forgiveness in advance because I am aware that to criticize is ill-advised among humans, but I miss in the list the word Islam (which translates from the Arabic as “submission”). Submission must surely be another, probably the most relevant, commonality shared by Jesus and Muhammad. Moreover, because as a Mu’ahid I am inviolate I may risk suggesting that if submission is the true way of following God’s will, then Jesus was a Muslim long before Muhammad appeared to carry on the work. Sorry, no offence meant to the followers of either religion!

What is possibly true is that more Muslims are aware of the contents of the Bible than Christians are aware of the contents of the Qur’an. This is where Mr Hummel plays a part in offering comparison and I am sure that he is aware of the task ahead. I have personally been present when one speaker maintained that our current crisis is all about a war between God and Allah. I attempted to remedy the error by speaking of a merely semantic difference, but with little real success. Shamelessly copied from the Internet, I offer the words meaning God in Aramaic, the language of Jesus. There are two words for God in Aramaic, El and alaha (Syriac) or Elahi (Biblical Aramaic). The word is almost identical to the Arabic “Allah.” The derivative possibilities are more than plausible to any linguist.

Appraisal and comparison is very well arranged in this book. The salient theological facts are addressed, chapter by chapter, and summarized in conclusion. The necessity for prayer, purifying the soul and fearing God, charity, integrity, repentance, belief and behaviors, and just about everything prerequisite for a serious seeker of spiritual truth is given space and review.

On page 176 we read that Muhammad was unlettered, therefore the Qur’an was received as a revelation and not conceived. Jesus, according to the little we know of His life, was also not a man of scholarship. In fact by the age of twelve he was already working as a carpenter with His father. His learning was probably restricted to His time in a temple questioning wise men of faith. Muhammad and Jesus were not ignorant of their theological antecedents, but we are faced with an obvious fact – greatly emphasized, perhaps inadvertently, by Mr Hummel in his book – that spiritual revelation, whether for a Muslim or a Christian is a thing of grace bestowed. When Jesus speaks of “…the peace that passeth all understanding” we become aware of a distinct lessening of the chatter and the clatter of intellectual endeavor from a rampant mind.

Although addressed seven times in this book, the matter of Jesus being the Son of God, or a prophet and no more, remains with us. I had hesitated to address the nagging, won’t-go-away big question. But in the last paragraph of the book Mr Hummel offers a plea for more debate between Christians and Muslims. Therefore, resting on my status as a Mu’ahid, I would offer an alternative take on the matter and even feel a slight hope that both Christians and Muslims will find common ground, which, like Mr Hummel, would also be my wish.

Thus! In my copy of the Qur’an each chapter is prefaced by In the name of Allah, the Compassionate, the Merciful, which is appropriate and shows profound reverence. The reverence shown is a reiterative theme throughout the Qur’an. It is made clear that the supremacy of God transcends all that we can comprehend. In fact, on page 214 we are instructed: In Islam, anything a man or woman does is by the love of God, including what most people take for granted, such as breathing. I agree. The Christian belief in a Holy Trinity would, at first hand, seem to contradict Qur’anic belief. Or vice versa. I would ask believers of both religions to aspire to a broader view. Since God is the supreme Creator we know that He sponsors all of Creation. My simple-minded (nay, desperate) plea would be to understand His sponsoring in a literary sense, and perhaps even see God as a father figure –the One who plants the seed, and the One who fertilizes it. It would also be a perfect analogy in praise of the Creator and Giver of Life when humans undertake what should be divine worship when they make children.

Inconclusive? I agree! However, like Mr Hummel I would like to see better understanding among Muslims and Christians. My weak proposal is all I can manage. On the other hand, Daniel Hummel has managed a great deal. This is a worthwhile book, perhaps even a vital book.

Thank you Daniel Hummel, may you be blessed for what you have achieved.

Hear to Heal: A New Approach to the Healing Power of...

My Life in KW