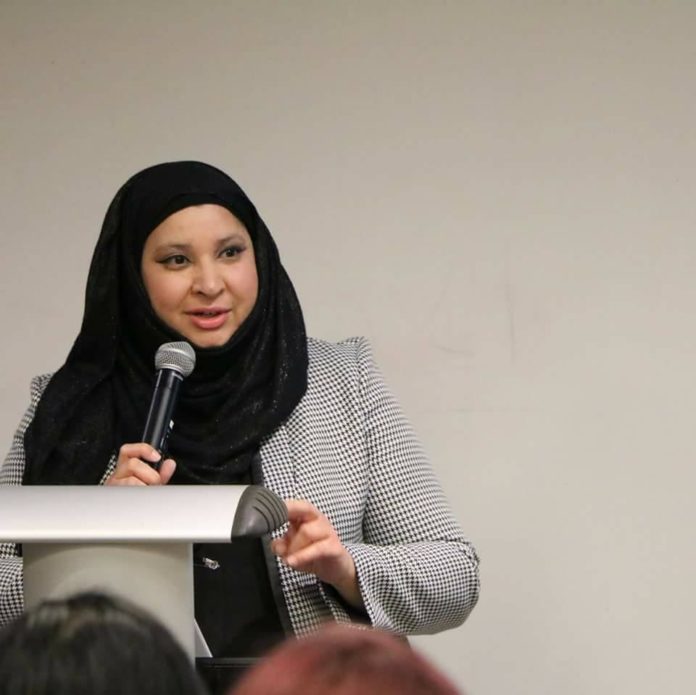 Ramadan, the month of giving is nearly upon us. If someone was to ask me “When is the single most charitable time of year for Muslims?” I would have to say that it is during the month of Ramadan.

Therefore, it is not surprising that Ramadan is the time when Muslims are encouraged to give their Zakat (Obligatory contribution – annually 2.5% of all income earned), Sadaqah (optional charity) and Fitrah (obligatory contribution to feed 1 individual prior to Eid) in Ramadan. Note: each of these forms of religious giving have very specific requirements.

When engaging with Muslims, it’s essential that you learn about religious giving. Once you understand the concepts for each form of giving and you are prepared to run a Ramadan campaign, then it is essential that you use imagery and language which is accessible and culturally appropriate.

Before you proceed with such a campaign, consider hiring a Muslim individual on staff or at the very least engage a Muslim fundraising consultant, so that he or she can vet and approve all content and literature that is being produced.

At no point should the literature be published without a firsthand review from a Muslim identified individual. The risk of not vetting the content is so grave that you will do more damage than good to your organisation should the language or imagery considered offensive or controversial.

Anytime we engage with any diverse community, we must always remember that it is not the intention that matters, but rather it is the impact that it has on people and a community at large.

At IDRF we have been providing religious giving as an option to our donors for over 32 years. With this comes a wealth of knowledge and experience on how to engage with the Muslim community. As an organization that follows Islamic principles there is a certain level of trust and credibility that exists within the community. New organizations that consider embarking on this journey of engaging Muslims will certainly need to establish trust and credibility, particularly if you are a “mainstream” charity.

That’s not to say that engaging Muslim communities is not possible. It simply means that like any new target market, it will take time, effort and an investment.

So if you are prepared to engage with Muslims and to invite them to give to your charitable cause during Ramadan, then be sure to begin the conversation by engaging Muslims at all levels of the organization, as volunteers, as staff, board members, donors, supporters. I’m confident that Muslims already exist within your organization, the question is, are you engaging them in the conversation about creating a religious giving campaign?

Wishing you all the very best!

Farheen is currently working with IDRF (International Development and Relief Foundation) as the Director, Fund Development & External Affairs. Farheen is also the Editor-in-Chief of the #muslimsactually blog and campaign, where she is committed to creating positive images of Muslims in society in order to challenge the stereotypes being perpetuated by the media. In 2015, Farheen ran in the Federal election as an MP candidate and became one of the only Hijab wearing women to run in 2015.

Nobody Cares About Black Muslims