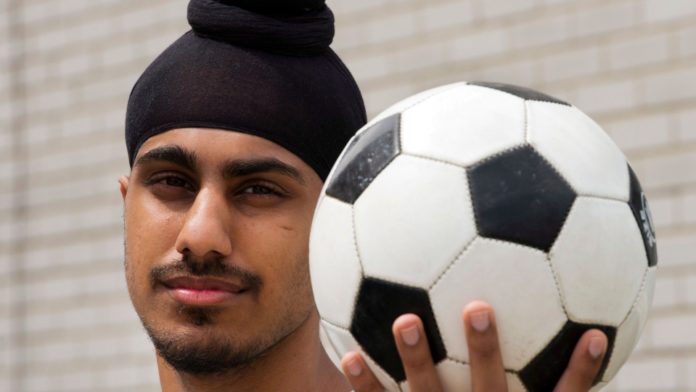 Back in September I had the opportunity to attend a panel discussion at Carleton University in Ottawa discussing Quebec’s  proposed Charter of Values. I’ve been spending a lot of time on the Charter since it was unveiled, and intend to blog and publish more on it, but wanted to at least acknowledge it for now. The panel (called “An Indecent Proposal?: Considering the Quebec Charter of Values” and organized by Dr. Melanie Adrian) brought together some very interesting and well spoken thinkers.

A bit about the Charter (if you’ve been without any outside world contact, or if you’re outside of Canada). It would prevent public employees in Quebec (very broadly defined) from wearing any overtly religious clothing or accessories. The supposed reasoning goes that this will create a “neutral” and thereby “equal” space where no one’s religion is privileged over another, and where people receiving services from a state representative will not have to worry about that individual’s personal views influencing how they are treated.

This morning, CBC’s The Current did a special episode on the Charter: Will the proposed secular charter help or hurt Quebec?. You can listen to it here. It was a good episode, but there was something missing. In fact, it’s the same thing that’s missing from almost all of these conversations — a person who studies religion! Who understands the incredible complexity of how “religion” interacts with, shapes, and is shaped by larger society. Someone who could comment on what “secularism” is in Canada, and what it is most particularly in Quebec. Who could add nuance to the incredible boat wake Christianity has left (is it gone?) in Quebec. Who knows about what religious dress in public “secular” spaces means, and who has a solid understanding of religion and human rights. Oh, I don’t know … someone like me!

Hate crimes against Muslims in Canada up 60%, StatsCan reports