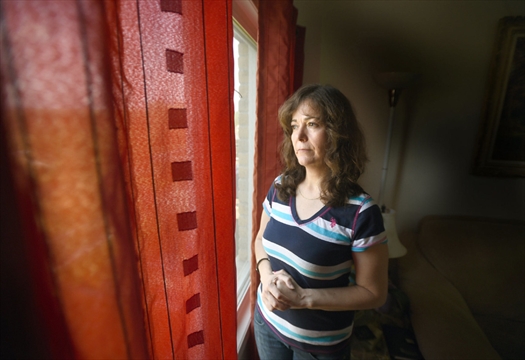 In October 2015 the Region of Waterloo began its preparations to welcome the Syrian refugees. All government and non-government organizations came together and set a plan in order to be ready to welcome the Syrian refugees. The Region of Waterloo was significant and distinct; by December of 2015 all of the organizations were prepared to meet many of the refugee’s needs, most importantly Health care and language education. All sponsor groups and many Canadians who usually spend December preparing for Christmas were now preparing themselves to welcome the Syrians: renting houses and apartments, buying furniture and holding leaning more about Syrian culture, traditions, the trauma these people may have gone through, and even how to make them fell welcomed and home.

Since then More than 1300 Syrian refugees have arrived to the region of Waterloo. The IPWR is a community partnership with over 100 members, directed by a governing council, and that receives funding from all levels of government. According to The IPWR about 850 government assisted refugees and about 300 privately-sponsored refugees could arrive within the next two months, exceeding Kitchener’s annual refugee intake by over 250 percent.

The majority of the government sponsored refugees were welcomed at Howard Johnson Hotel of Kitchener, while the rest were welcomed at St Jacob Hotel and the Reception House. The Reception House took the lead in taking care of government sponsored refugees in the Hotels and after they found their own homes, for this reason many settlement workers and case workers were hired by the reception house. The MCC has welcomed donations of Furniture and all house hold needs in order to provide refugees with these needs. The Mosque also took in many clothes donations for Syrian refugees.

Maybe the luckiest of the refugees were the ones privately sponsored. Many groups and churches took initiative in sponsoring families and preparing everything for their arrival. The hard work and generosity of all these groups most of the privately sponsored refugees came to find everything ready for them, and many people willing to help them establish their lives in Canada. Likewise, we should all be aware that our mission is not done by their arrival or the year ending. They will need more help and more time to build bridges and feel a sense of belonging here in Canada.

For the next generation of girls, it’s time to care