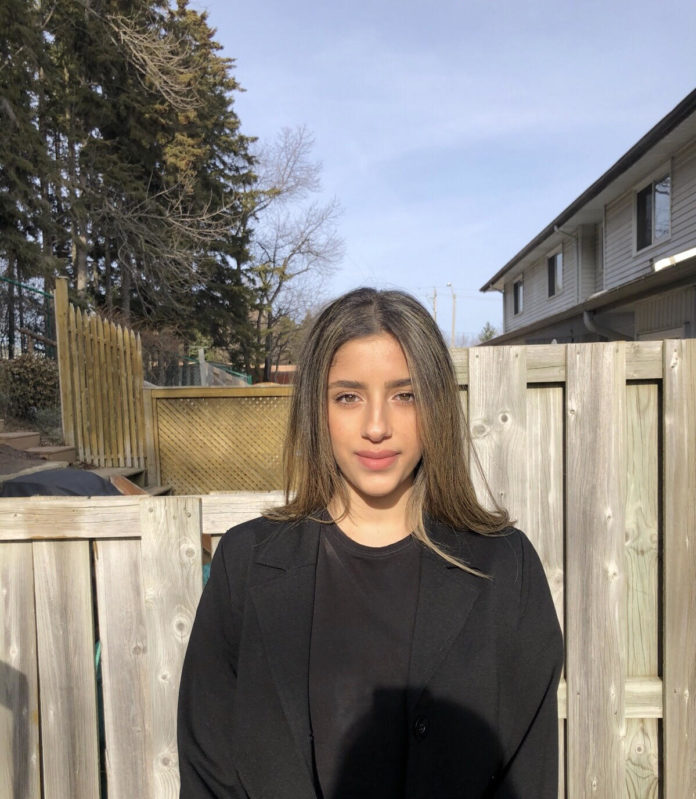 Let’s take a moment to look past the boundaries of “nice outfit” because we are currently living in an Era where fashion and style are beyond the purpose of simply looking “nice”. We can see this as we scroll through our Instagram feeds, holding up a poster which mimics the shrieking of your voice is no longer the only way to make a statement, but also through what you choose to put or not put on your body. 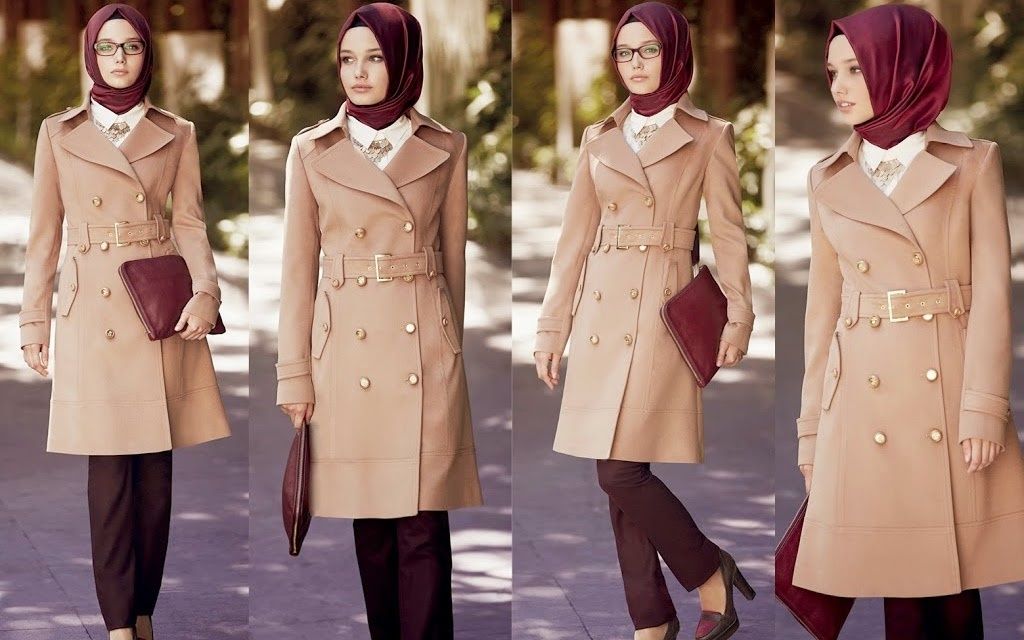 As Anna Wintour, British-American journalist and editor at Vogue magazine, sat critiquing fashion week, she stated that the runway highlights the “biggest cultural shift, being women, and how they’re treated in the workplace”. I’m not sure if you’ve seen any of these fashion week shows, but they vastly showcased this transitional movement of women into the workforce.

Aside from the vibrant colours and sharp structures, what especially caught my eye was the over-sized suit trend. Not only on the runway but even on the streets of London and Newyork, we are seeing this identity of the “Working Woman” wearing an over-sized suit, sometimes even with sneakers.

Personally, I love this trend, not because I’ve seen it on Instagram, but because it makes a statement. Suits, in general, symbolize power and conformity. You throw on a conventional fitted suit when going to work or for a job interview. It is an impressive attire that conforms to our social norms and expectations. However, an over-sized suit symbolizes an unconventional form of power. What a powerful tribute to the women’s movement it is. With confidence and grace, a woman in an over-sized suit embodies this true sense of power, determined from within us, rather than social boundaries.

My Style Take On Annie Hall 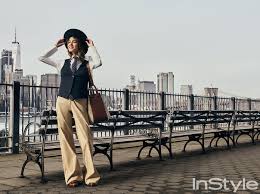 Along with pretty much everyone else, Annie  Hall is one of my favourite style icons! The way she combines masculinity and femininity is absolutely timeless and will continue to inspire! I don’t think its possible for anyone not to fall involve with Annie’s quirky round glasses, baggy beige trousers, and striped button-ups. In an Era that no longer views fashion and clothing as an identifier for the “female” or “male” label, but as a form of self-expression. Therefore, Annie Hall is a timeless inspiration because she embodies this belief, and utilizes fashion as a form of self- expression rather than a label of her gender.

With this as my inspiration, I put together two outfits that not only represent the modern day Annie Hall (hence the MacBook) but also my own personal style.

The thing about Habits

When I hear the word “Habits” it takes me back to something my grandmother once said. I know that is such a cliché of a phrase. And honestly, my grandmother isn’t one for setting governances and provisions, but she told me something that I engraved into my long-term memory, constantly scratching my mind. She told me “do something constantly, for 10 days, and it will become a habit”

Guess what? That’s what I did. I started off with praying, did it for 10 days straight, then naturally it felt unnatural to not do it on the 11th day. The sequence follows, I started taking vitamins, and religiously showering before getting into bed. Sooner, I started drinking freshly squeezed orange and grapefruit juice after dinner, and slathering my hair with coconut oil on Sunday. Given my way of life, which resembles a machine in an industrial setting. (And yes I have comprehended how sad that sounds) I am indicating that I tend to be highly organized, doing things in a systematic way. But anyways, this “rule” affected me in a very positive way. I admit it could be the fact that I physiologically believed it, and therefore, subconsciously It became part of my natural being ensure that on the 11th day, I continued to do what I had set my mind to do.

There I am, generously filled with the pleasure, that I could achieve whatever I set my mind to if I did it continuously. But let me tell you, life changes, I moved across the world to attend university, and along with the pleasures (insert sarcastic laugh) of living alone, comes an extensive to-do list. My Sunday living with my family, traditionally composed of a beautiful

Sunday brunch, followed by a pampering session. Where I would lather myself with luxurious oils and fruit scrubs. Quickly, it became cleaning day, laundry day, take out the garbage day, grocery shop day, and finish my university readings to prepare for hell week ahead.

Unfortunately, and slowly, I pushed “lather my hair with coconut oil” to the bottom of the list and slowly it fell off my busy list.

To summarize, most of my traditional “habits” slowly decomposed into the soils of my busy life.

I let go of these habits simply because I didn’t have enough time nor effort to spread myself too thin. My mind, resembling the sweetness of jam spread way too thin on the dry toast of life (another dark metaphor ha ha ha) I just simply couldn’t do it, or maybe I could, I just wasn’t willing to put in the effort yet.

Let me tell you the strange thing about habits though, despite letting go of these habits, and having time pass by, mentally, I still hold on to them. When someone asks me, I naturally say “I put coconut oil on my hair every single Sunday to keep it healthy” or “I pray every day”. Now trust me, I am not purposefully lying, but it is the first thing that crosses my mind to say. The thing with habits is that despite physically letting go of these habits, they seem to be mentally engraved. It is becoming a habit to mentally hold on to my habits, they seem to be a natural part of me despite not physically carrying them out, to a point where it feels unnatural to let go of. So what is the thing with habits? It has become a habit to hold onto your habits despite realistically letting go of your habits.