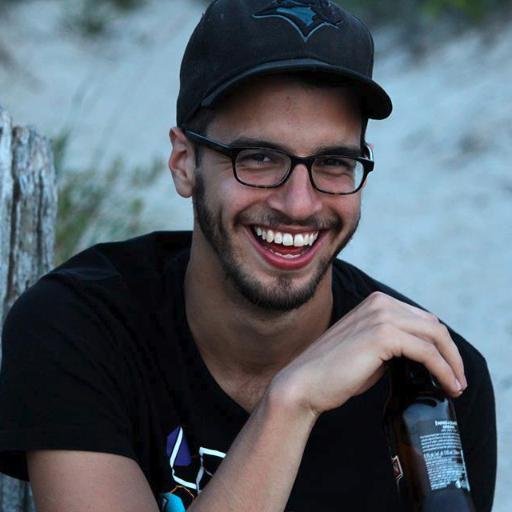 A couple of weeks ago I was at a conference in Ottawa which discussed the relationship between religion and public society. The innate atmosphere of tolerance and respect amongst attendees fascinated me even as many different faiths were represented. Sometimes there was conflict and tension, but it seemed like everyone was willing to stay at the table with one another and work through it together.

One idea that emerged repeatedly was how our Canadian society trains us to tip-toe around religious faith. If I’m Christian, and you are Muslim, and this other person is an atheist – we are to accept our different labels and move on to less potentially combative topics.

However, other areas are not treated in the same manner. We have open forums for discussing political viewpoints, economic opinions, or philosophical perspectives. But for some reason, religion is still not allowed – as if religion is somehow more or less prone to violence and conflict.

But I ask, on a large picture, how much inter-religious conflict is there in Canada? How often do we see people of different faiths angry with each other because of their religious viewpoints? It seems to me that on the whole, religions have learned quite well to play nice with each other – Canadian society has enforced this tolerance quite well.

But with all this tip-toeing, I think it’s worth asking what is it we lose when we try to build connection on the lowest common denominator? If instead of learning about my brother or sister’s faith, I pander to easy discussions about the weather or the local sports team – do I ever really get to know them?

In mainstream Canadian society, it’s almost seen as a badge of honour if I have friends of a different race or religion. Like I can brag about how diverse my relationships are – and really, how much of a multi-cultural Canadian I am.

But there’s still so little understanding between faiths. I have friends who are of different faiths, but I’m not too sure if I know too much about their faith and why it’s important to them. We are told that we are to be friendly but culturally separate – and that’s part of this multi-cultural society we live in. We need not get too close to each lest we break into conflict with each other.

But it may be time that we started talking more publically with each other about our religious faiths and how they give us identity, meaning, and purpose. It may be time to not live in fear of our religious differences but to embrace them together in community.

It’s not an easy task. But nothing worth having is easy. Perhaps we might be surprised at what we discover together.

The Grass Is Not Greener On the Other Side