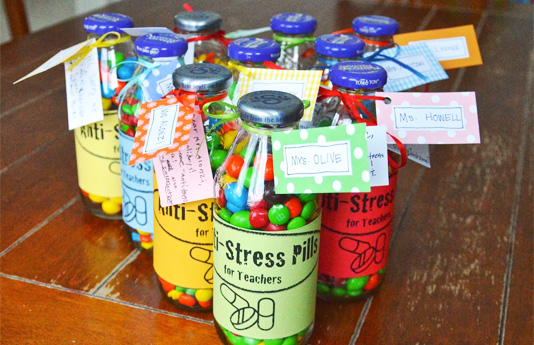 A number of years ago I was in my pastor’s office and noticed twelve flattened and battered pop cans mounted on a simple piece of wood above his desk.  Curious I asked him about this object. He briefly and simply talked about how he had struggled with significant depression a few years before and that remained a challenge for him.  During that time he had collected those twelve cans walking around town as symbols of the twelve plain, battered and imperfect disciples that Jesus had chosen.  None of them were perfect and all had their struggles.  He had mounted the cans above his desk as a daily reminder of that dark time in his life and to extend himself grace and compassion in the same way the Jesus did with his disciples.

I was struck by how easily he shared that story and how he shared about his struggles in sermons on other occasions.  Too often people struggle with mental health issues in isolation, fearful of how others may view them.  Religious communities can be wonderful places of support during sickness and tragedy, but at other times with mental health people can feel very isolated.  In our faith communities there can be subtle and overt pressure to be perfect, or at least better than the rest of the world.  At times it almost seems like people of faith should be able to avoid problems if they pray hard enough.  Yes at times healing does come through prayer, but not always and this doesn’t mean they aren’t faithful and trying hard.  God is with us through our struggles as well.

I wonder how many people this pastor helped through his example, who otherwise would think that they couldn’t share their struggles in their faith community?  For me, his example showed bravery and resilience in the face of his struggles.  We need more role models like this pastor who are able to share their own stories to make our faith communities better able to help those who otherwise suffer in silence.  Too often many people in a close community find out anyway and talk and speculate about the situation.  However, because the “secret” isn’t public people can’t support the person and family so they end up isolating themselves further trying to protect their “secret”.

How do we change this situation?  I don’t pretend to have a lot of answers but wonder if those who have struggled in the past and persevered might by sharing allow others to ask for help.  Accepting support and counsel from someone who has been through a similar experience often feels tremendously helpful.  Too often people try to offer sympathy, not empathy, feeling sorry for the individual but speaking from a position of superiority and sometimes judgement.

All twelve of those twelve pop cans above the pastor’s desk were battered and worn.  What would that image have looked like if there were eleven perfect cans and only one battered one?  Perhaps that is what someone struggling in a faith community might feel like.  Each one of us is broken and struggles in some way.  So how can we work to help each other in our faith communities during these times of struggle and testing?