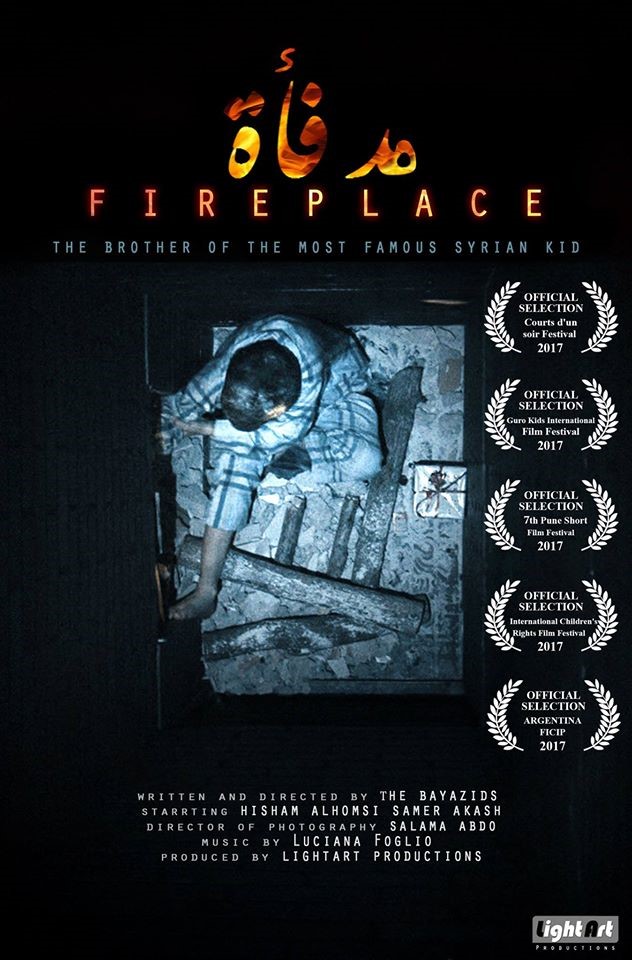 From as many as 620 films across 30 different countries, Fireplace was chosen among 12 other short films to participate in the International Political Film Festival in Buenos Aires. Fireplace is inspired by the true story of Ali, a Syrian boy who died following a bombing in Syria. Directed by Muhammad Bayazid and his wife Samah Safi Bayazid, Fireplace captures the last moments of Ali’s life, which he spent trapped in a fireplace. Bayazid indicates that the audience might experience unease and discomfort while watching the film, which he hopes would help people to understand the terror that Syrians experience on a daily basis.