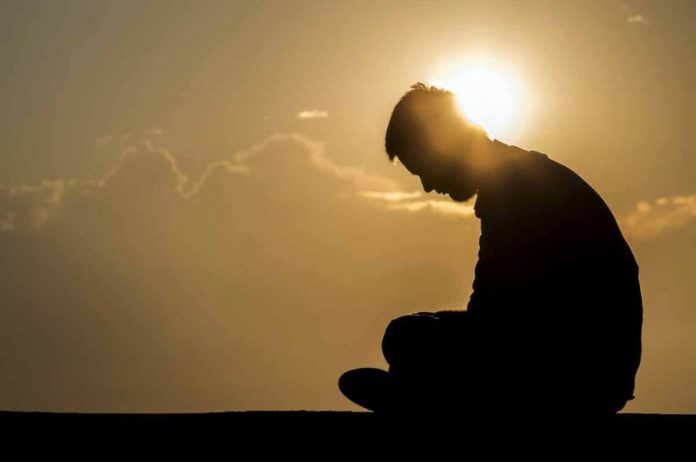 I’ve been very vocal in the past couple of years that we have a crisis of manliness in the American Muslim community. The apologetic posturing of a large percentage of male leaders post-9/11 has had the consequence of helping breed a generation of soft young males. This is compounded by many suburbanite males being raised as momma’s boys with the sense of entitlement, having been shielded from grit and hard circumstances.

Manliness (Ar-Rujulah) is not reckless and harsh in dogmatism, nor is chivalry weakness. It’s chivalrous to think about more than just yourself and to be kind and generous. Being manly is also taking responsibility for yourself, your family including your sisters and the safety of the most vulnerable among us which includes sisters wearing hijab.

Manliness is having ghayrah, a type of protectiveness against disrespect, for Islam and for our women folk even if some misunderstand this as “toxic masculinity.”

Manliness is having courage (ash-Shaja’ah). Courage is struggling against one’s fears to stand up for what’s right even when unpopular or when outnumbered. Courage isn’t irresponsible rage; courage displays itself within the boundaries of what is lawful. However, not standing up for what one claims to believe in, being paralyzed to defend one’s self and interests and being scared of sacrifice is cowardice (al-Jubn) which is a spiritual malady.

Manliness is the Prophet (prayers and peace be upon him & his family) when he continued to call Quraysh to Islam in Makkah even though the number of Muslims were tiny when he was called names and boycotted. He was not apologetic in stating what Islam’s beliefs and morality were even when unpopular.

Manliness is Ali (may Allah ennoble his face) when he lay in the bed of the Prophet at the risk of his life so that the Prophet and Abu Bakr could escape Makkah. Ali had guts. Manliness is when the Sahabi ran to defend a female companion who had her hijab taken off and her clothes ripped off by a Jewish man from Bani Qaynuqaa’ in al-Madinah. He was then attacked by a group of men from that tribe and became a martyr. The Sahabah then fought that tribe and drove them out of al-Madinah. It all started with one man with ghayrah who gave his life protecting a Muslim sister.

There is a difference between dhukur (males) and rijal (men). Men put things in their proper places and give situations their proper due. Males may not do that even if they have reached puberty, have beards and have graduated college. A colleague of mine who is an Arab American Muslimah just shared with me today that she’s worried about who her teenage daughters will be able to marry in upcoming years because of how males are today. That’s sad.

We need to recommit ourselves to manliness and chivalry even if unpopular among some inside of us or in the broader society. We need tarbiyyah, a full upbringing built on ar-Rujulah and al-Futuwwa. We need to raise boys to be men with proper adab, mannerisms, to be kind while also training them to be courageous and to defend themselves and their community. We need martial arts training. We need archery training, and yes, firearms training. We need to expose boys to some harsh realities and toughen them up.

How To Listen To Your Life